Brought to you by Ventana Wildlife Society, Oakland Zoo and FedEx • Powered by HDOnTap

ABOUT THE CALIFORNIA CONDORS

Watch as Big Sur's oldest and most experienced condor pair raise another wild condor chick in their humble redwood abode. In early February, King Pin and his mate, Redwood Queen, laid an egg, the first of the 2018 season! The last time this pair nested was in 2015.

Condor eggs are incubated by both parents for approximately 56 days, after which the chick will remain in the nest for two to three months before fledging. The chick will remain in the nest vicinity to be cared for by its parents until it takes its first flight at approximately six to seven months. Parents will look after their young for up to two years after hatching.

ABOUT THE CALIFORNIA CONDOR CAM

The California Condor nest cam resides within the 80 acre Ventana Big Sur Coastal Sanctuary in Central California. The Ventana Wildlife Society has partnered up with the Bay Area's award-winning Oakland Zoo to bring these rare birds into the public eye. The California Condor Recovery Program currently has approximately 70 condors in Central California with the wild poplualtion reaching up to 240. The California Condor was on the extinction list in the 1980's and has since made a comeback with the success of captive breeding programs created by the San Diego and Los Angeles Zoos. Condors were then released into Southern California in 1992 and in Arizona near the Grand Canyon in 1996. In 1997 the Ventana Wildlife Society began releasing condors in Monterey on the Big Sur Coast. To identify more about each individual condor in the central California flock, check out MyCondor.org and Condor Spotter.

*Note* The nest cam will power down periodically to conserve power, especially on rainy and cloudy days, so be sure to check back if the feed is offline. The best times to view the live cam are daily between 9AM and 3PM PST.

Season Summary:
One egg laid, one hatch & one fledge 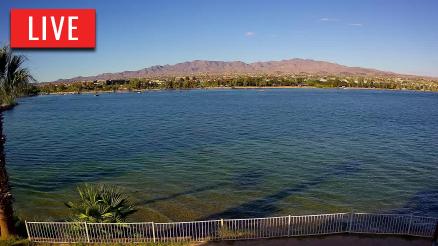