The Hanover nestling has now entered the phase of growth when they require the most food, called the phase of “peak energetic demand.” This occurs 30-35 days after hatching, and today marks the 31st day since hatch. The skeletal, muscular, and neurological growth of young raptors requires a constant influx of nutrition-rich food, and therefore breeding adults have to make sure there will be enough food for their nestlings during their most intense phase of growth. For bald eagles, that means timing their breeding calendars with the availability of open water, and catching a lot of fish. 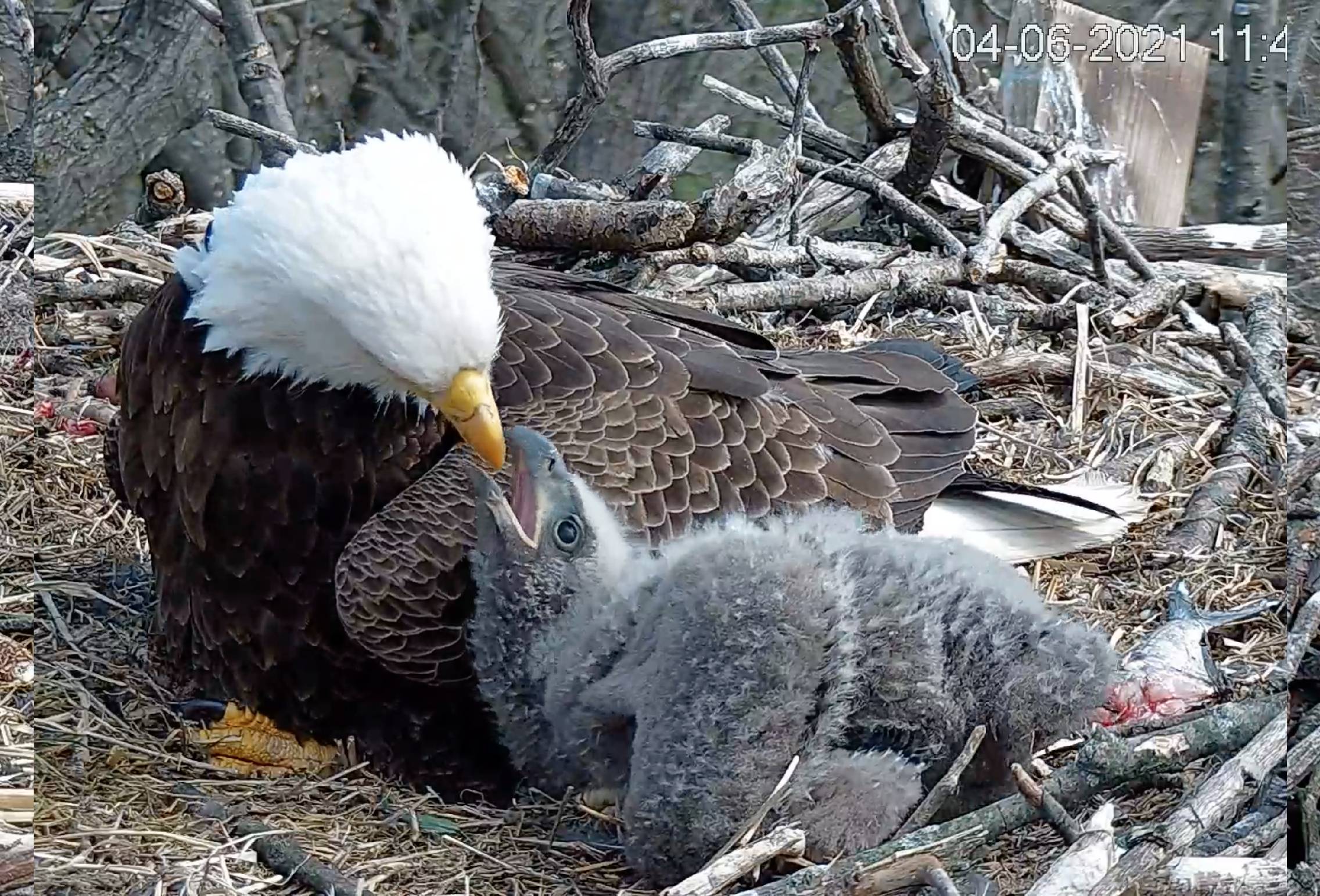 The Hanover nest has become a hotspot for decaying fish, with carcasses often pepperering the outside edges. Nestling bald eagles consume roughly three fish per day in the early stages of their development, and this week we may see that number ratcheted up to four.

Bald eagle nestlings move through a structural growth phase and a feather growth phase before their behavioral growth phase. Right now the Hanover nestling’s feet look disproportionately large (giving them an adorably uncoordinated look), but this is actually normal for bald eagles. The feet and beak reach near-adult size before the rest of their body catches up, likely because they need to use these appendages in the nest. They especially need strong beaks to receive food from their parents and to preen, a behavior they begin soon after preening. During sibling conflict, a nestling eagle may also use the beak to attack or defend. 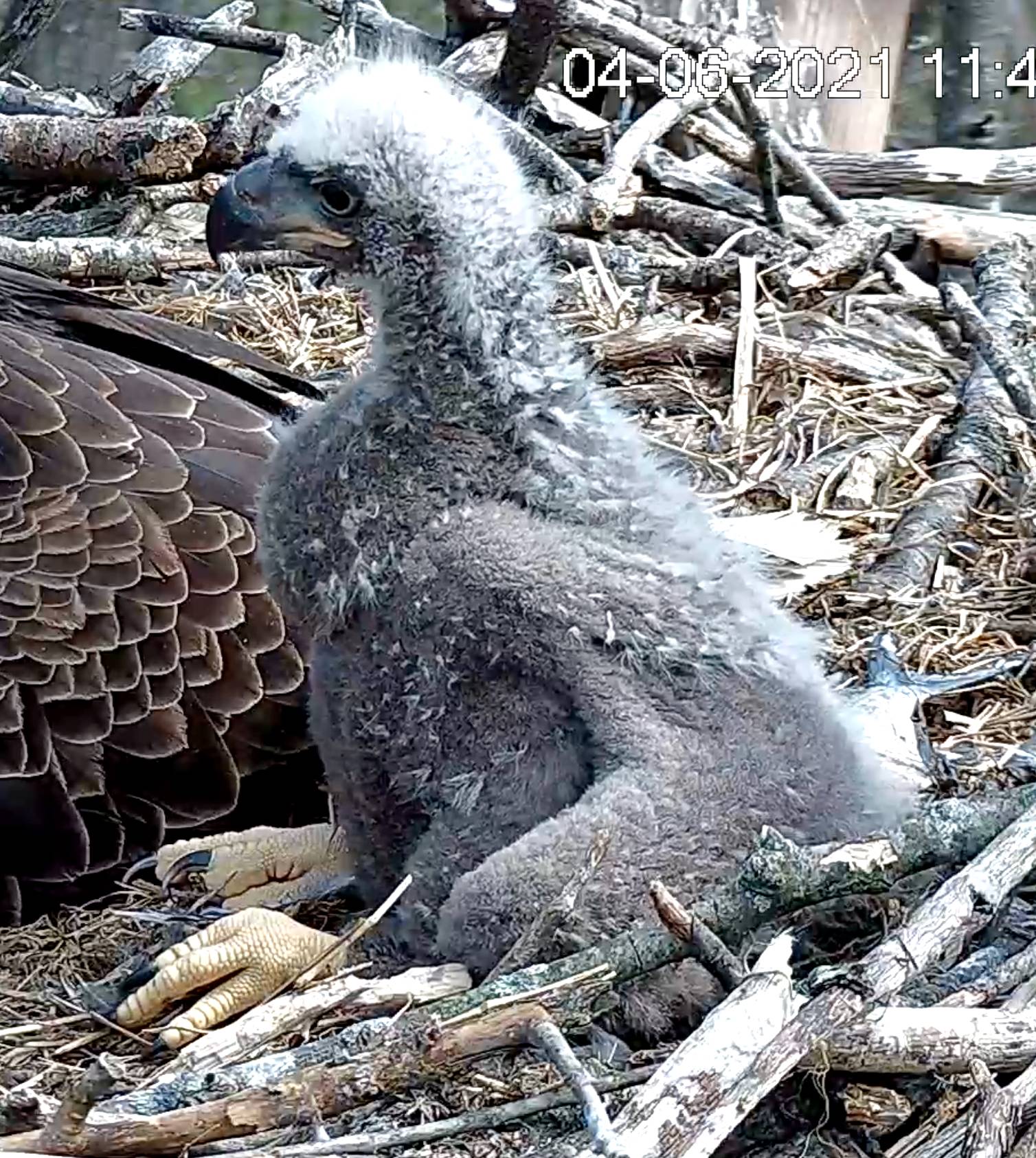 The dark gray layer of down covering the Hanover nestling’s body is called thermal down, and accounts for their ability to thermoregulate without parental help. Feather growth will accelerate in the next two weeks, and before long the nestling will show brown feathers along the humeral tracts which are located on the wings, followed soon after by brown feathers along the head and back.

The behavior of the Hanover parents matches their nestling’s growth phase. The following progression is the norm for many raptor parents, with subtle differences depending on species: In the first phase, females (and sometimes males) brood and shade their young almost continuously. In the next phase, the nestling is still fed by the parents but is sometimes left alone, although someone keeps a lookout nearby. In the third phase, once the nestling is fully feathered, both parents focus more on hunting than standing guard and the nestling is often left alone. At that point the nestling will be capable of tearing their own food apart and defending themself against attackers if necessary. 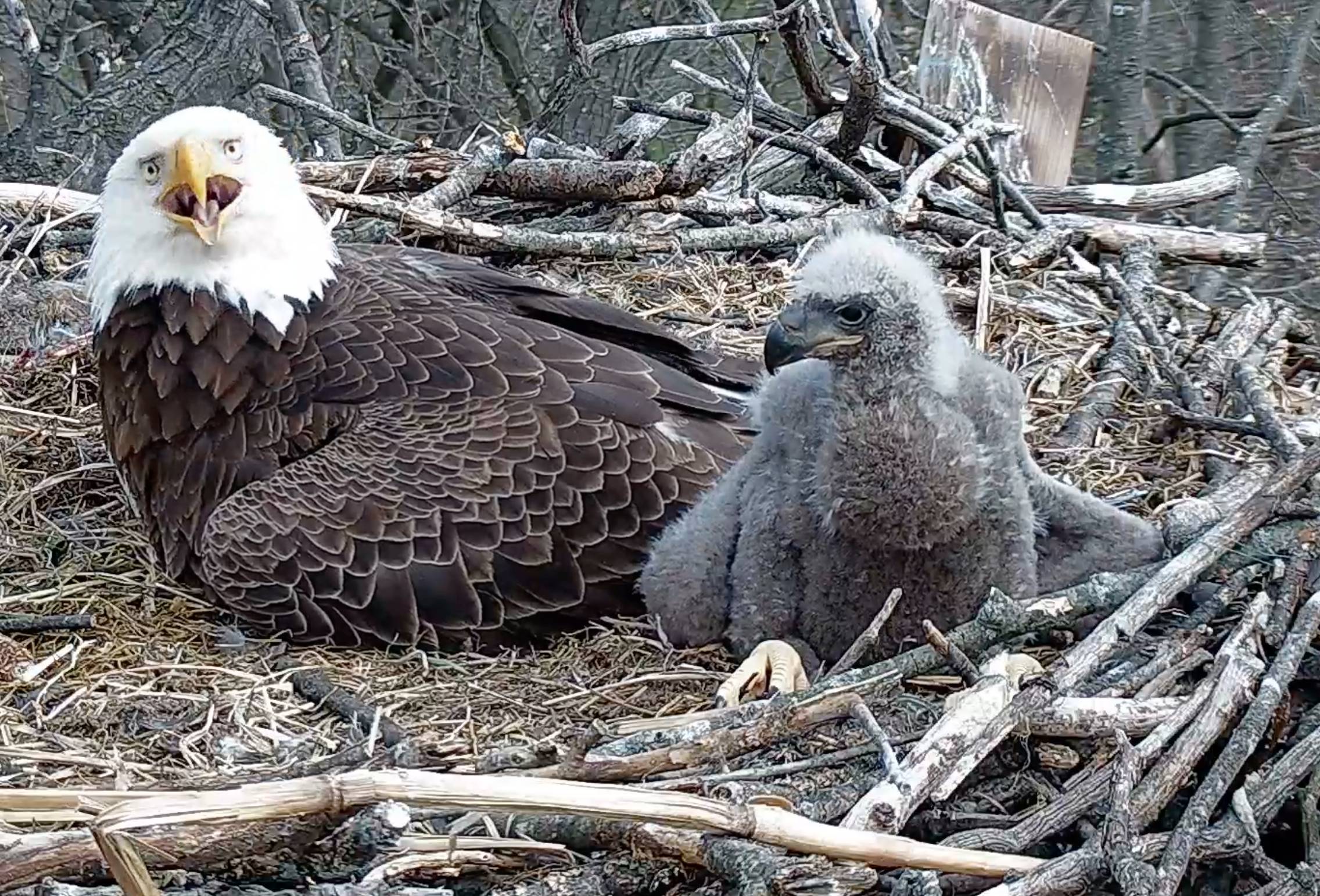 Right now at the Hanover nest, the family is in between phases one and two. Before we know it, the nestling will transition from gray to brown, will grow into its feet, and start exploring the circular confines of the nest with more and more curiosity! 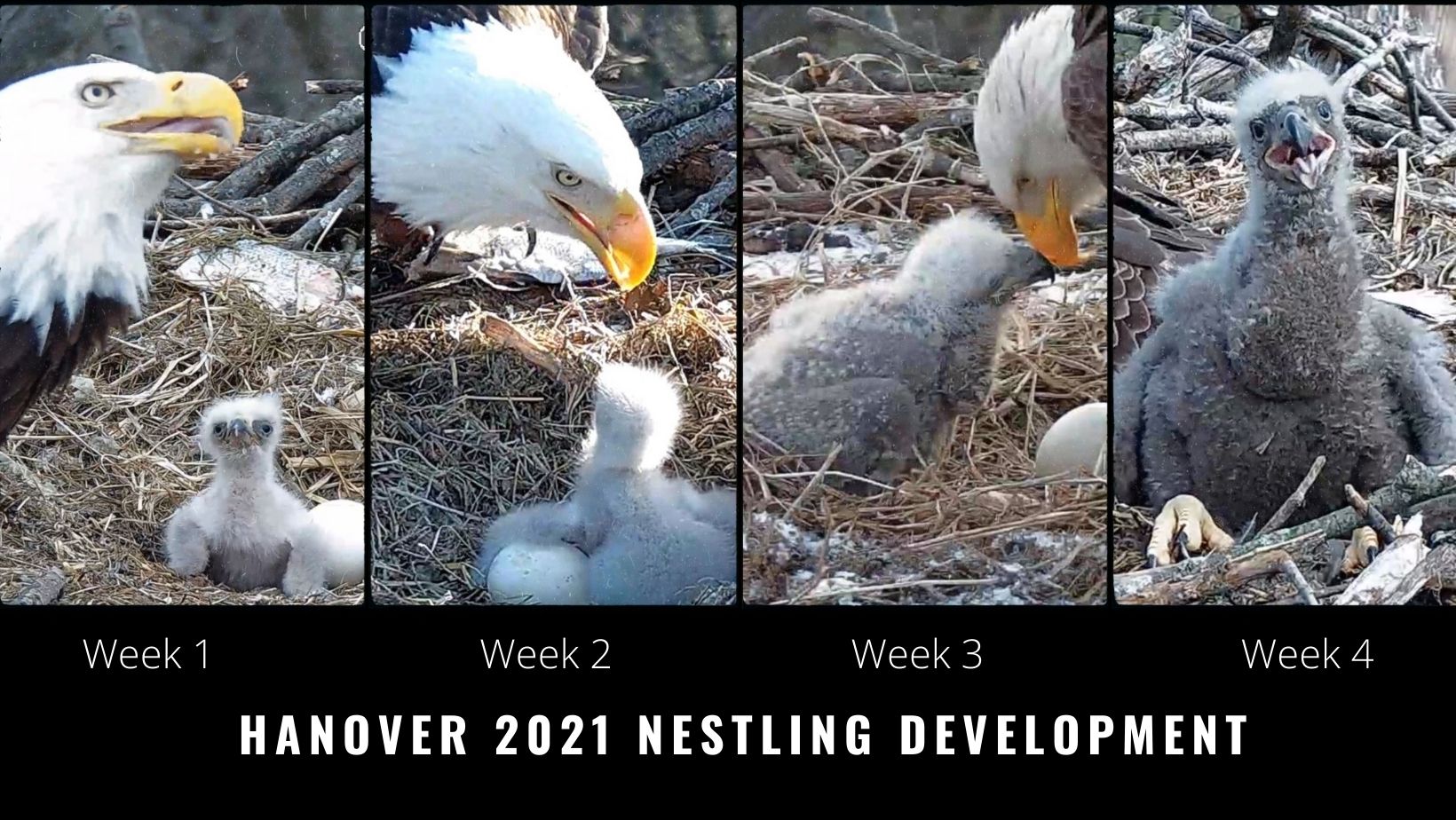 The Center for Conservation Biology. (2020). Facts About Bald Eagles. https://ccbbirds.org/what-we-do/research/species-of-concern/virginia-eagles/facts-about-eagles/#:~:text=Q%3A%20Why%20do%20eagles%20eat,get%20caught%20in%20their%20crops. 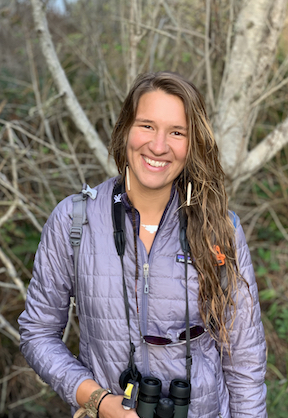 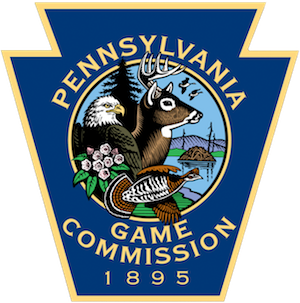