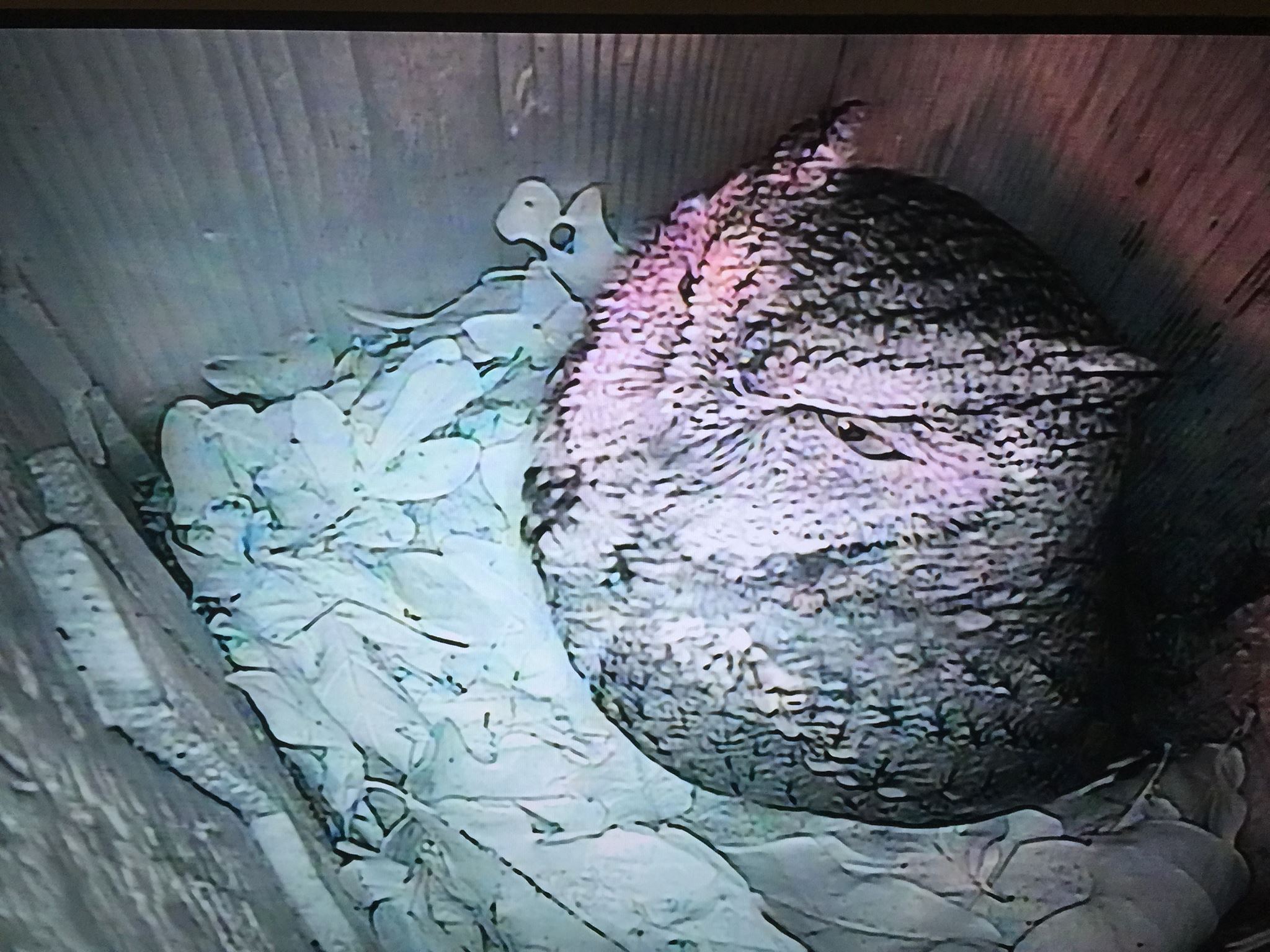 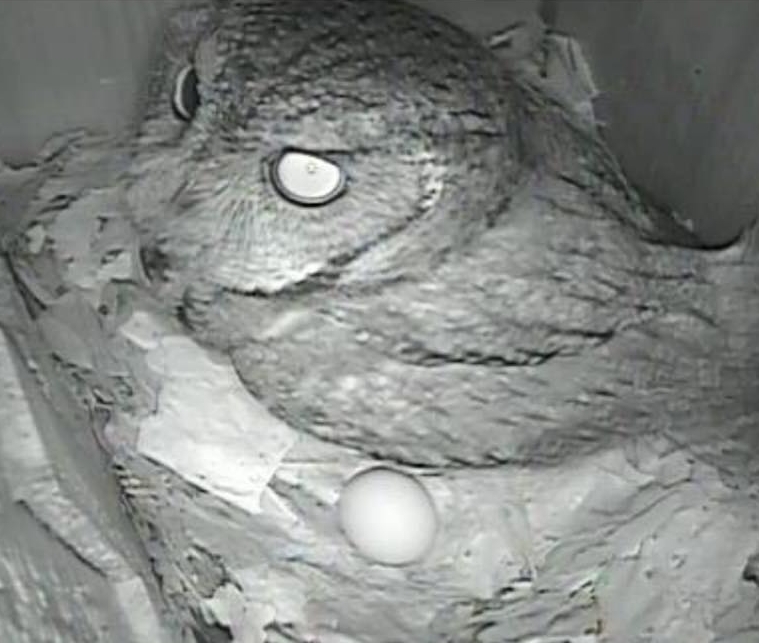 THE HOOT HOUSE SOUTH
The Hoot House South is in a residential neighborhood near the busy DFW Airport in Texas. This owl house is across the creek from the other owl house you’ve seen here on HDonTap, now known as Hoot House North. Leo and Lily of Hoot House North, and Major and Maggie of Hoot House South live on opposite sides of Big Bear Creek in the little town of Grapevine, where the people are kind and the mayor is great! For the past few years we’ve watched our resident Eastern Screech Owls raise their families of owlets, and people around the globe have watched with us. Now we’re joining with HDonTap to double the fun by sharing the wonders of our Hoot House South with my daughter’s owl house -- Hoot House North! 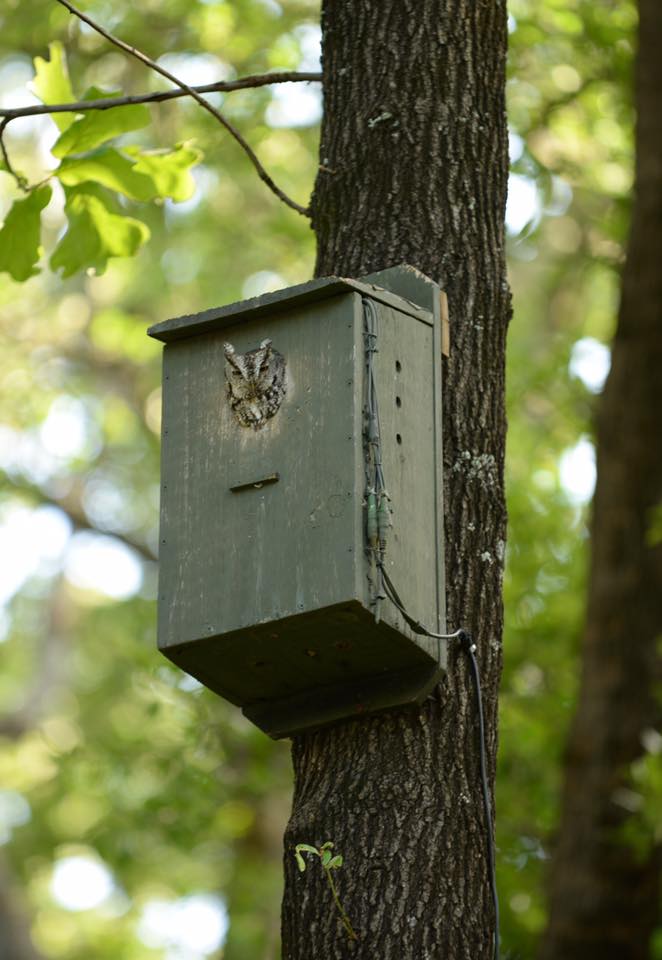 Owl fans may enjoy comparing the activity in the two boxes. My daughter and I have learned that each owl is unique, and their behaviors are unique to them as well. For example, each mother owl has different instincts and temperaments. Some mothers are very vocal with their owlets, while others are not. The same is true for the father owls, and so they behave differently. Some fathers happily bring in food and place it at the owlets’ feet, coo at them, and quietly leave to find more. Some dads crash in, dump the food, and blast out. The antics are a hoot! 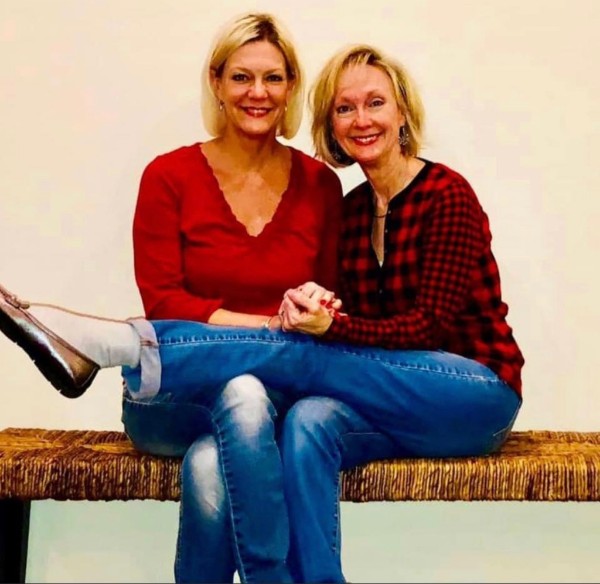 WELCOME TO THE 2022 NESTING SEASON!

This owl box is located in Grapevine, Texas on a private residence near DFW. A short distance away from Hoot House North of Leo and Lily.

For the past several years, "Major" and "Maggie" have raised many successful owlets at this location

Their average clutch size is between 3-5 eggs 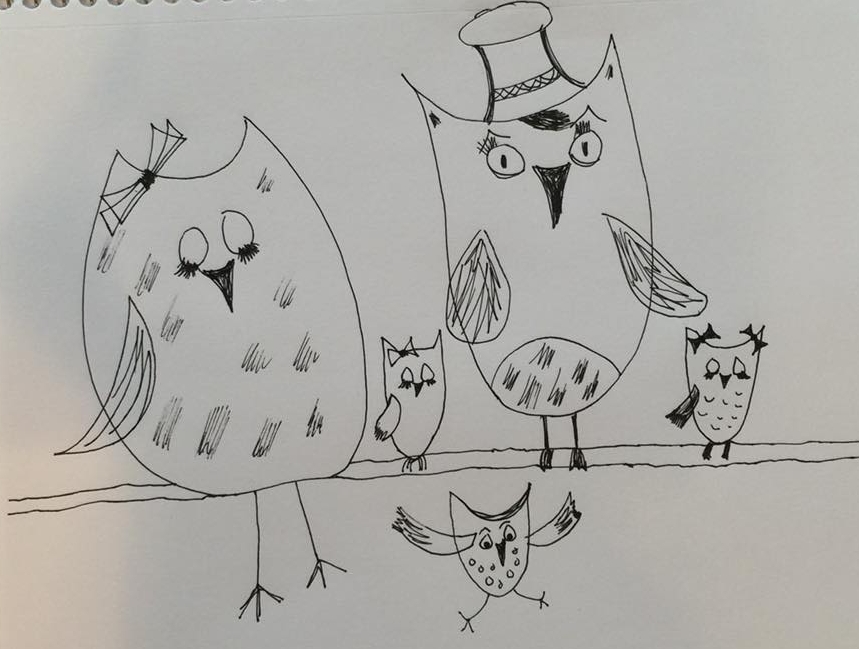 The Eastern Screech Owl is found wherever trees are, and they’re even willing to nest in backyard nest boxes. These supremely camouflaged birds hide out in nooks and tree crannies through the day, so train your ears and listen for them at night.

Like most raptors, male Eastern Screech Owls are smaller than females, and are more agile fliers and hunters. The female doesn’t hunt while on the nest; she and the chicks depend on food brought them by the male. Though the male is smaller, his voice is deeper than the female’s.

The HISTORY of HOOT HOUSE SOUTH

Hello owl fans! This year marks the 12th year we’ve been observing Eastern Screech Owls. In 2009 we built and installed an owl nesting box according to the specs published by Audubon. That year we also turned our yard into a wildlife sanctuary. Our goal was to provide a safe place for Eastern Screech Owls and other wildlife in our neighborhood to raise their young.

As it turns out, the expression “If You Build it, He Will Come” served to be true. In 2010 Ty climbed up a ladder to check our nest box in the back yard and found a single owlet inside. A pair of Eastern Screech Owls had moved in and were raising their single chick in our box. That was the beginning of our fascination with this special species. We were hooked. We read whatever we could find about Eastern Screech Owls and their habits. We studied the data. As we watched the owl activity on our TV monitor, we discovered some amazing things about nature and owls, and how some species have adapted to living in the city.

We wanted to share the fun and teach what we were learning with others, so in 2016 we cobbled together some borrowed and outdated equipment and started streaming our owl box on the Internet. Within days – without any advertising – we had thousands of people around the world tuning in to watch our tiny little owl house. Classrooms started watching, and teachers used it to teach lessons on biology and the environment.

So full of God is every creature. -- Meister Eckhart 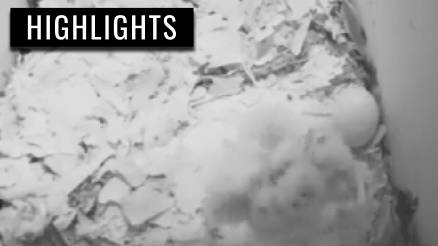 Home of Major and Maggie