Brought to you by Contour Lofts, LLC  • Powered by HDOnTap

Enjoy the 4K UltraHD views of downtown San Diego's cityscape, the harbor, and the San Diego Airport runway. This live camera will not let you down when it comes to impressive views!

The Contour Lofts are locatedi n the heart of Little Italy in San Diego. Little Italy is a chic, pedestrian-friendly neighborhood, packed with trendy cocktail bars, brewpubs and restaurants with bustling patios. Upscale clothing boutiques, indie music venues and quaint piazzas dot the area, while the weekly Little Italy Mercato Farmers’ Market draws crowds to its mix of produce, gourmet food and craft stalls. The green lawns of Waterfront Park have fountains, and offer views of the bay.

Downtown San Diego, is the city’s culture hub. Downtown encompasses the historic Gaslamp Quarter, with a lively dining and bar scene, and Little Italy, lined with trattorias. Performing arts venues include the grand Civic Theatre for opera and bands. On the bayfront, there are tall ships at the Maritime Museum and vintage planes on the USS Midway, plus shops at Seaport Village. The Museum of Contemporary Art has 20th-century works. 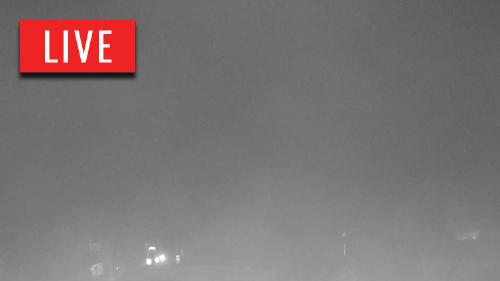 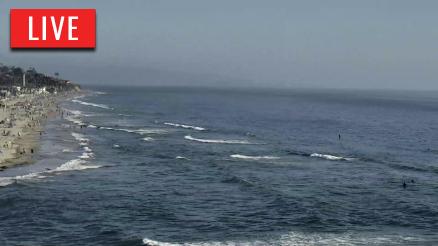 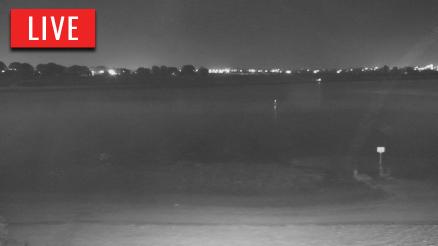 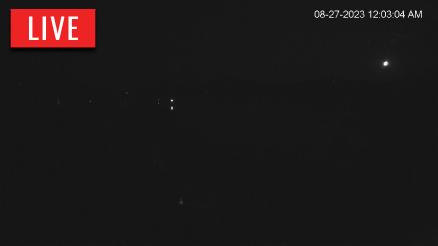