Brought to you by Go Lake Havasu  • Powered by HDOnTap

The year-round sunshine of Lake Havasu make it the perfect Arizona vacation paradise for families and individuals of all ages. Lake Havasu City is located on the eastern shores of Lake Havasu along the Colorado River at the border of California and Arizona. Lake Havasu City also known as “Arizona’s West Coast” draws nearly a million tourists each year. The refreshing lake hosts a variety of water sports from boats, jetskis, kayaks, stand up paddle boards, fishing and more, visitors can enjoy the ultimate vacation jam packed with lake activities. The area also offers a variety of fun land adventures like hiking, cycling, off-roading, golfing and fine dining.

The PTZ cam pans on a tour back and forth, from the far left pointing towards the London Bridge Beach, then slowly stopping to the right with Kenny’s Beach and Heat Hotel, the far right of the tour shows the London Bridge and part of the docks in front of the London Bridge Resort and then ends with a wide view of the bridge, the Chemehuevi Mountains silhouette in the background.

Lake Havasu City’s history is interesting and unique. The town was essentially built and established by Robert McCulloch, an entrepreneur who chose Lake Havasu for a chainsaw production facility. The town’s crown jewel landmark is the London Bridge, which was purchased by McCulloch in 1968. The bridge itself was originally built in 1831 over the Thames River in London. Purchased in auction for $2.5 million, the bridge was intended to be a tourist attraction for the newly established town. The London Bridge was disassembled and delivered on a cargo ship crossing through the Panama Canal to Long Beach, California where it was then driven 306 miles to Lake Havasu City. The bridge was re-assembled and opened in 1971. The bridge is Arizona’s second largest tourist attraction aside from the Grand Canyon, which is about 225 miles to the northeast. After the bridge was built and opened, so much interest and land was purchased in the town, the bridge paid for itself.

Many special events and festivals in Lake Havasu are held on or around the London Bridge every year. The Desert Storm Poker Run and Shootout is known as the see and be seen event in the boating industry. This nationally recognized event is considered “One of the Top Five Poker Runs in the Nation'' by Performance Boats Magazine and showcases the most elite performance boats from across the country. The annual Havasu Balloon Festival features colorful hot air balloons in flight across the Lake Havasu horizon. The Relics and Rods Run to the Sun is held annually in Lake Havasu City and is one of the biggest car and truck shows on the West Coast.

With so much activity to choose from you can’t go wrong with a visit to Lake Havasu. Before you plan your trip, check out this 24/7 live streaming webcam of the London Bridge in Lake Havasu City! 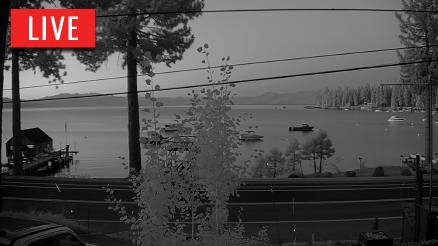 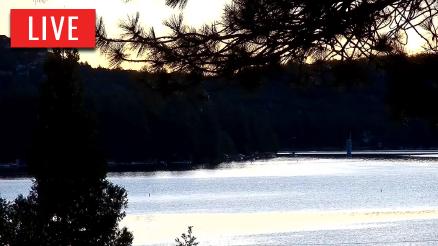 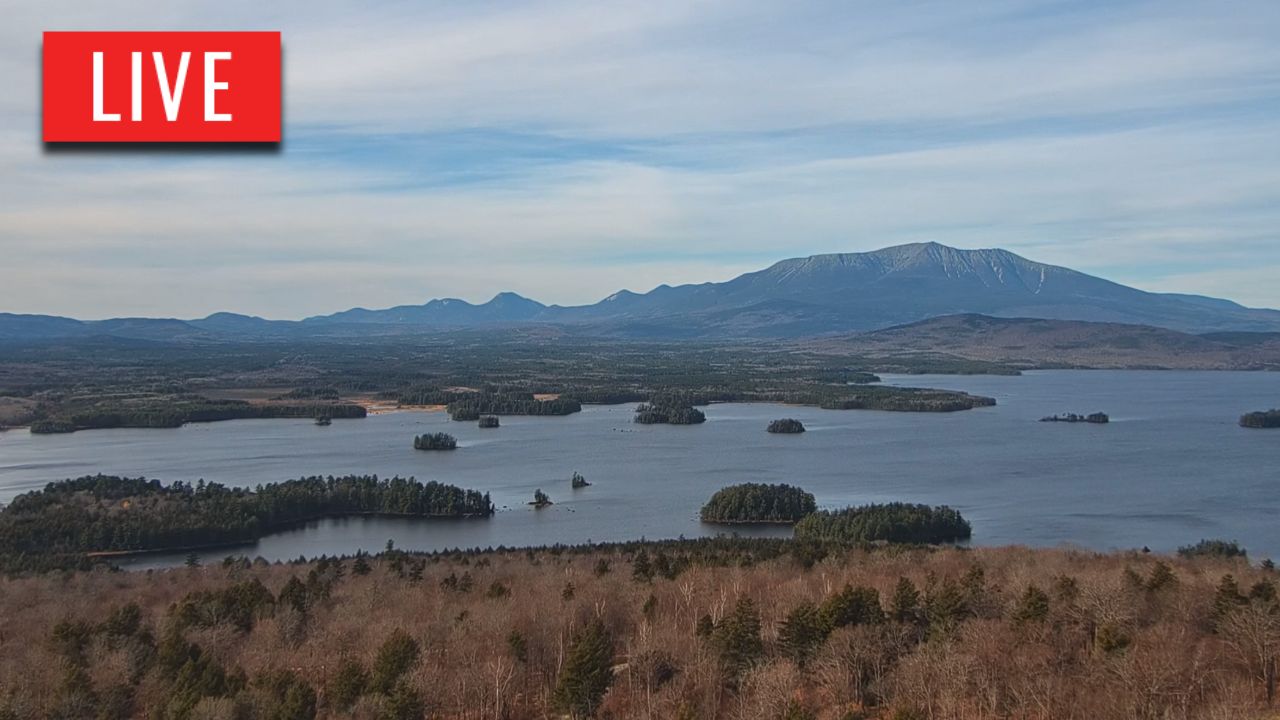 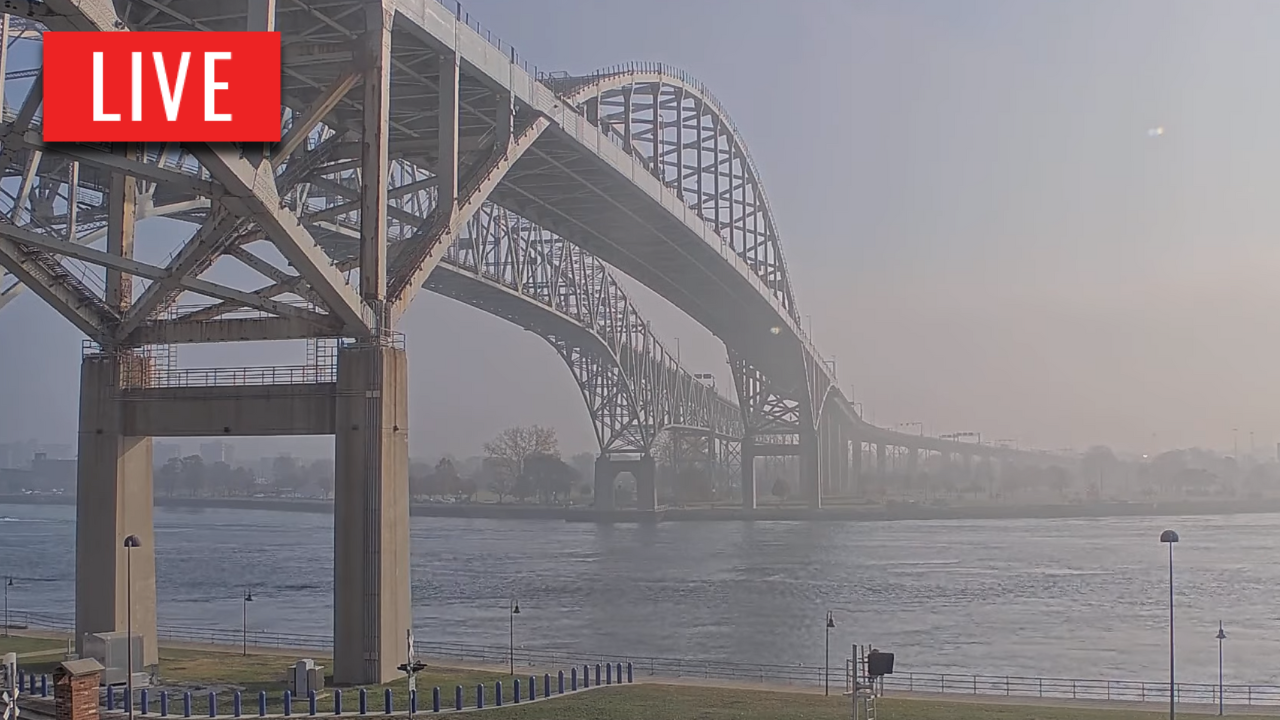 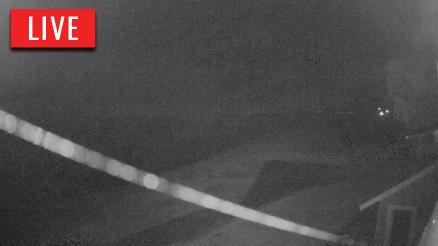 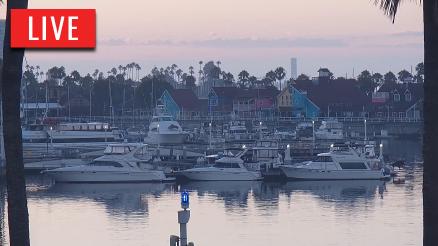