In Partnership with the Wolf Conservation Center  • Powered by HDOnTap

These critically endangered red wolves represent the Wolf Conservation Center’s active participation in an effort to save a species on the brink of extinction. The red wolf is one of the world’s most endangered wild canids. Once common throughout the southeastern United States, red wolf populations were decimated by the 1960s due to intensive predator control programs and loss of habitat. In 1980, the species was declared extinct in the wild with only a handful left to survive in captivity. In 1987, red wolves were reintroduced into the wild in North Carolina as part of a federal reintroduction program. For more information about wolves and the WCC's participation in wolf recovery, please visit www.nywolf.org.

About the Wolf Conservation Center

The Wolf Conservation Center, a 501c3 non-profit, is an environmental education organization committed to conserving wolf populations in North America through science-based education programming and participation in the federal Species Survival Plans for the critically endangered Mexican gray wolf and red wolf. Through wolves, the WCC teaches the broader message of conservation, ecological balance, and personal responsibility for improved human stewardship of our World. 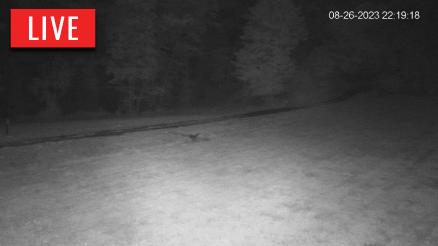 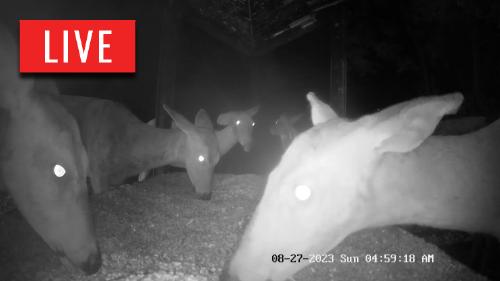 We are so excited to announce our partnership with the Wolf Conservation Center!